The Baltic Sea Cycle Route is a scenic coastal cycling route. 820 km long, it is Denmark's longest cycle route. The route takes you to some of the most beautiful parts of Denmark, cycling through varied coastal landscapes, meeting a diverse nature along the way.

Discovering Denmark by bike
A cycling holiday in Middelfart is also a holiday in Denmark’s largest marine nature park, the Little Belt Nature Park. The Little Belt Nature Park extends from Hejlsminde near Christiansfeld to Trelde Næs north of Fredericia. The nature park has an entirely unique composition of nature, landscape, culture and geology. The area in and around Middelfart offers unique nature, with hilly coastal landscapes, idyllic beaches and ancient woods, with rare flora and fauna and the beautiful waters of the Little Belt.

Beneath the waves
The Little Belt near Middelfart is home to one of the world's densest populations of porpoises (the smallest whales in the world). Perhaps you will be lucky enough to spot one of the small whales during your trip. Approximately 70% of the nature park is below the sea, so it is a perfect route for water-lovers and people who love sea views. 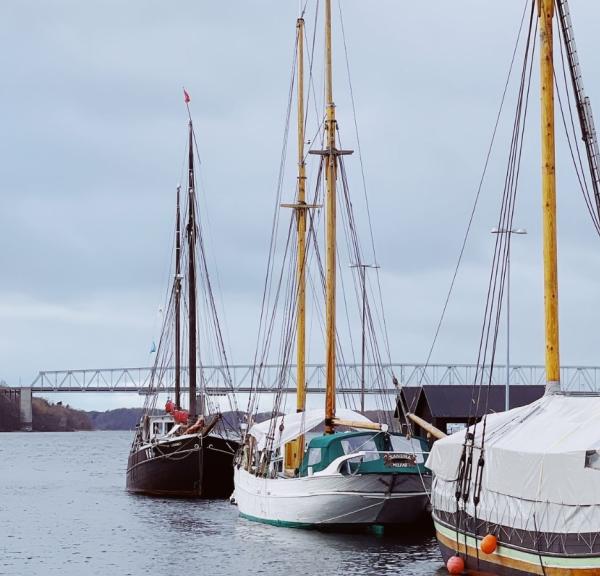 As you follow the Baltic Sea Cycle Route, you will encounter lots of history and interesting architecture. Stop along the way when you ride by something that looks interesting. Middelfart has a centuries long history of whaling, which goes back to the 16th century. The stately home of Hindsgavl Slot on the Hindsgavl Peninsula near Middelfart is a place where  H.C. Andersen himself stayed as a guest. Further north are the ramparts of Fredericia Vold, the best preserved rampart fortifications in Northern Europe and the site of the battle of Fredericia on 6 July 1849 against the army of Slesvig-Holstein. On a hilltop in the centre of Kolding is Koldinghus, the oldest royal castle in Jutland, which dates back to the 13th century. During its history, Koldinghus has faced hostile invasions and a destructive fire. 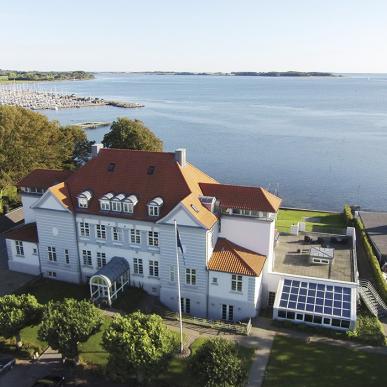 See our list of bike-friendly places to stay overnight here. 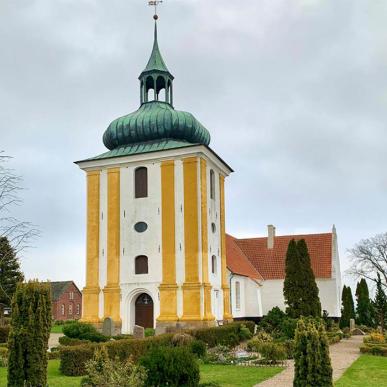 In Middelfart, you can pump your bicycle tyres up at the nearest church if you get a flat tyre. 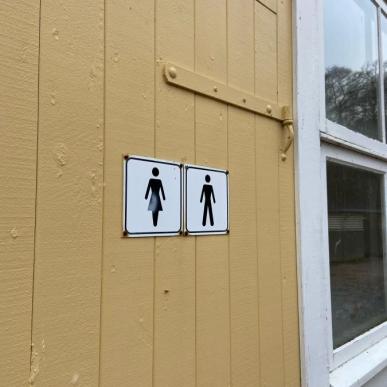